May make your child into a loner

Research of over 13,000 children in found mothers using their mobile phones between two and three times a day raised the risk of their children developing emotional or relationship problems. 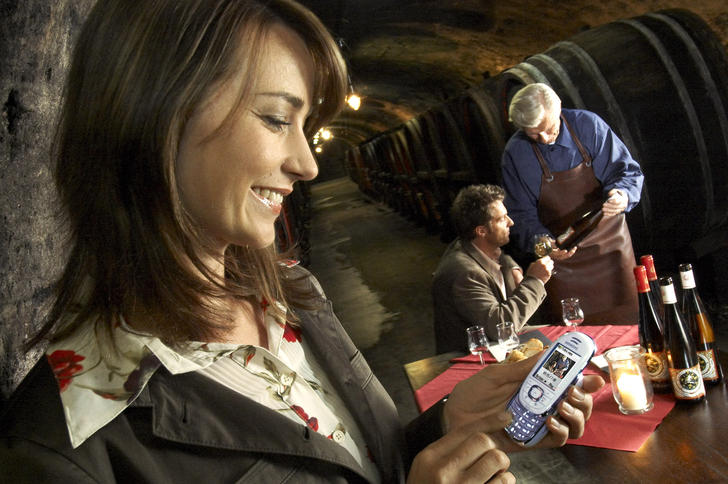 The study, which is the first of its type, was carried out by the universities of , (UCLA) and , and also found use of mobile phones by children under the age of seven also had an adverse effect on behaviour.
The study tested 13,159 mothers with children born in in the 1990s, concerning their use of mobiles during gestation. Given that mobile use was far from today’s levels of ubiquity, about half had used them very rarely or not at all, allowing direct comparison.

Handset problems
The findings showed mothers using the handsets regularly were 54 per cent more likely to give birth to offspring with behavioural problems, and the chances of these instances increased with exposure to the radiation.
Use of the phone by young children also increased the problem by up to 80 per cent.
The scientists involved in the study were surprised at the results, and were unable to find a direct biological reason for the findings. They added other factors - such as the unavailability of phone-prone mothers - might help explain the findings, so caution should be exercised.
The research is to be published in the July issue of the journal Epidemiology.